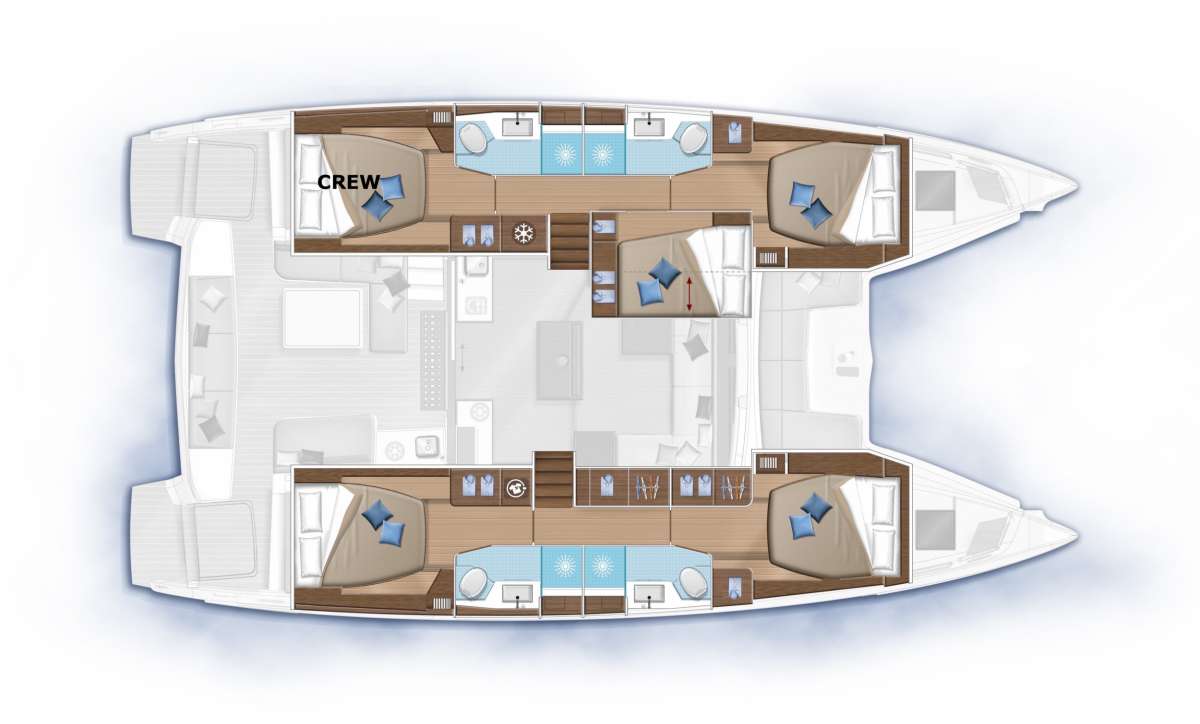 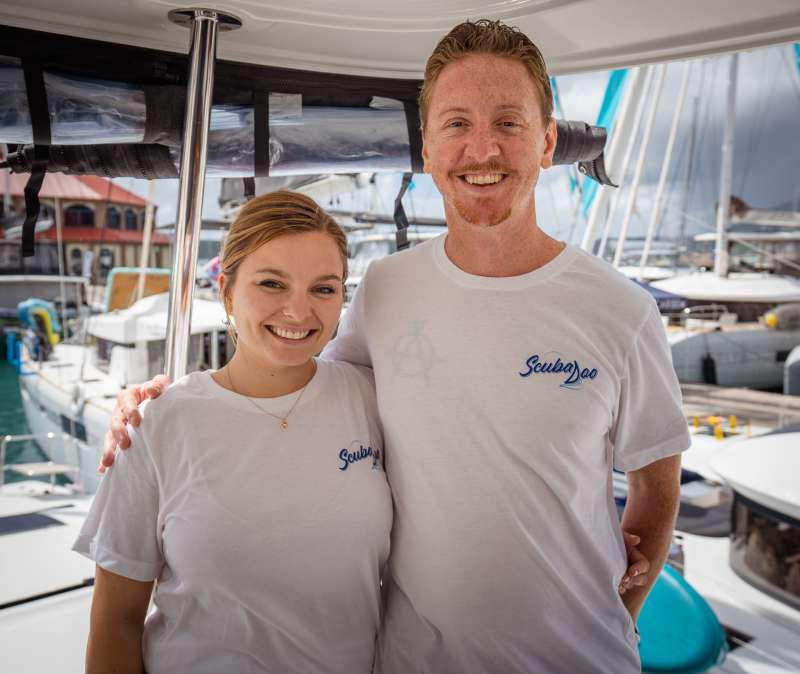 Captain Charlie grew up in Newport, Rhode Island and his family’s love for the local beaches cultivated his affinity for the ocean at a young age, motivating him to work as a lifeguard and diver as soon as he was old enough to take a paycheck. After high school sailing, Charlie joined Roger Williams University’s competitive and nationally ranked team to continue honing his skills on the often-chilly Narragansett Bay. During his summers, Charlie worked as first mate on a schooner in Newport. Having had a taste of larger vessels, Charlie joined the community of seasonal sailors racing classic 12 meters during the New England summers and diving the Caribbean in the winters. Since then, Charlie has earned his PADI Dive Master certification, continued to foster his competitive streak in 12 meter North Americans and super yacht regattas, and learned to take yachting to a new level in the charter boating world. Charlie's attention to detail and his experience in handling large yachts affords his guests confidence in their safety and allows for a great opportunity to learn sailing while aboard Great Adventure. His anticipation of guests needs leaves those in his care feeling pampered and relaxed.

While Mate/Chef Cammi also hails from Newport, she grew up a bit unconventionally and had 30,000 ocean miles under her sailing belt by the time she was 14. Raised on various different sailboats throughout the Eastern seaboard and Caribbean islands, Cammi’s fondest memories are from the two years she and her family spent crossing the Pacific Ocean. During high school Cammi made her best attempt at a “normal” land life and studied ballet, traveling across the world to dance both academically and professionally, however, her love for the sea eventually became too strong to deny. Since leaving land life, Cammi has spent summers working on schooners and yachts in New England and winters split between catamarans in the Caribbean and a writing degree in Boston. Eager to up her game, Cammi has also opted to pursue culinary training and loves experimenting with local cuisines, creating delicious, healthy meals like her mother taught her to do as a “boat kid”.

As a team, Charlie and Cammi are masters at bringing together the perfect mix of excitement, creativity, relaxation, and professionalism. With years of sailing to look back on, they draw upon a wealth of shared experience to ensure that their guests feel at home, whether that means a round of cool drinks to ease the heat of the day, a jungle hike that ends at an enormous private beach, or a guided dive through the belly of a sunken ship. With their natural love for spending time on the water, it’s impossible not to feel inspired and awed by the beauty of the Caribbean with Charlie and Cammi onboard. Always eager to share the passion and knowledge they have for their work and environment, Cammi and Charlie are the ideal guides for a Virgin Islands adventure.